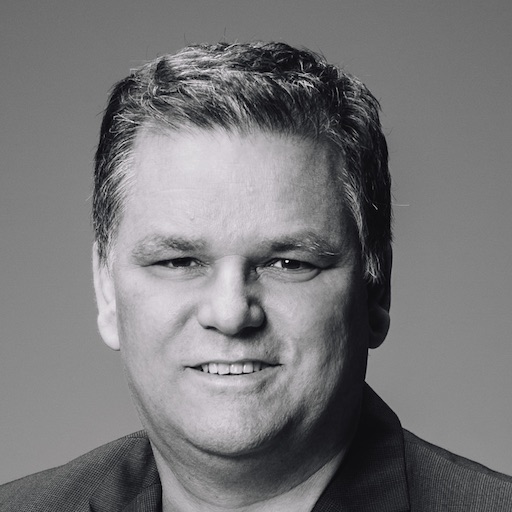 If data is the new oil I operate drilling rigs :-)

Hardly anybody could save himself from all the Season’s greetings over the course of the last weeks. And yet, I’m writing another “Weihnachten” blog post - so really, no thanks! 🎄🎅🎄

But bear with me, please. I have an unconventional one. Decades old, still “reusable” and highly on topic. For a change this one features the Old Testament and bears a relevance to my daughter and your children. Well? Have you become curious now? 😏

50 years ago, three brave men ventured further away from earth than any man has ever done before. The crew of Apollo 8 started on 21 December 1968 to be the first manned spaceship to orbit the moon. Frank Bormann, William Anders and James Lovell were the first to take a look at the Earth “from far out”. Incidents like this one demonstrated that space flight never is without risk. The famours “earth rise” picture below is an iconic image of mankind and for me it’s one of the most important pictures I know.

Out there in the vast emptiness between earth and moon, the crew sent a Christmas message form their small Apollo space ship. NASA’s direction was “You will have the biggest audience anybody has ever had on television for a Christmas show. Do something appropriate.”. Yes, sure, something appropriate. Nothing easier than that. Before launch, mission commander Frank Bormann broke his head. The proposal of a friend found the approval of the team: the reading from the story of creation, the beginning of Genesis, combined with Season’s Greetings to all mankind.

This message and the awe inspired on most people who see the picture above are, in my opinion, a very fitting message for Christmas. No matter if you feel religious or not, the meaning of this picture should be clear to everyone. We only have one earth and it is also in our hands how long children can be born on a December 24th.

“Peace on earth and goodwill to all mankind” not only was a message in a small town in the Middle East a long time ago, but it still is an idea with hardly any alternative. Being a father of a daughter, I very much hope that humanity will be able to learn. Whether you celebrate Christmas or not, whether you actually believe in a god or not, there is a fundamental truth we’re all bound to share: we are all here on this small, vulnerable blue ball and we should get along together. No matter where I have been in the Bethlehem area, in Israel, the Palestinian Authority or Jordan; all the parents I met and talked to wanted to see their children grow up in peace and security. Not much has changed since that one night at the barn we celebrate now. Give your children your time and not your money. A hundred years form now no one will care how much money you had, but the world and humanity could be different because someone has been important in the life of a child’s …

James Lovell, who after Apollo 8 experienced another set of completely “unforgettable” moments in space as the commander of Apollo 13, once said:

People on Earth do not understand what they possess.
Maybe because not many of them have the opportunity
to leave and then return to it.

Celebrating the 50th anniversary of man’s fist ventures to another celestial body, I wish all readers (celebrating Christmas or not) a peaceful and joyful time with friends and family, all parents peace and health for them and their children, and everybody a great year of 2019 (if you happen to use the Gregorian calendar 😄) — For everyone, peace on earth and goodwill to all mankind!